Plans are in motion for GWCCA’s new headquarter hotel Signia by Hilton Atlanta. Featuring close to 1,000 rooms, this premier full-service hotel will sit on the northwest corner of the campus, adjacent to Building C of Georgia World Congress Center, and is envisioned as an economic catalyst attracting commercial and residential growth, creating job opportunities, and boosting convention attendance. The hotel will be developed in a joint public/private venture and completes a one-stop-shop package of facilities unrivaled in North America. Expected to break ground in Spring 2021, Signia by Hilton Atlanta is projected to open in January 2024 and will be the first newly-constructed Signia by Hilton in the world. 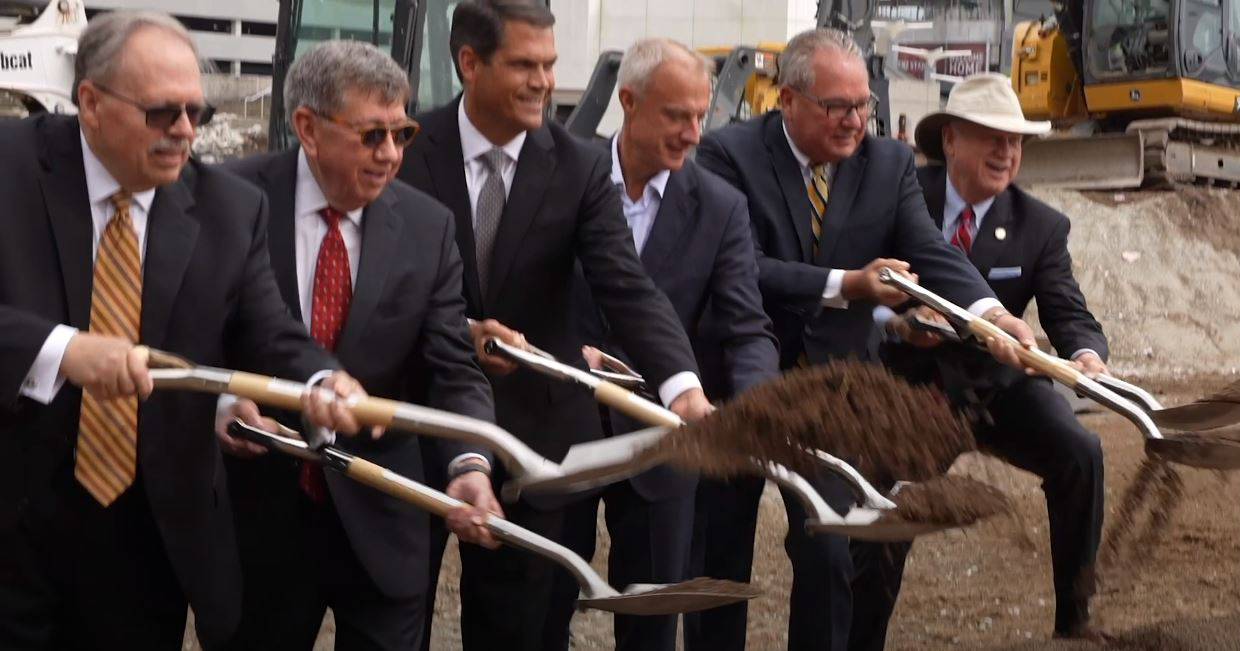 The signature restaurants at each Signia by Hilton Atlanta will be based on a chef-driven concept, designed to offer both locals and guests elevated presentations and experiences. Each hotel will also feature a bar that will serve as the heart of the hotel, emanating a dynamic energy throughout the entire space.

The meetings and events spaces will be the signature showpiece of each Signia by Hilton Atlanta. Large ballrooms and pre-function areas will feature smart design paired with the newest technologies to elevate today’s meetings.

From the premium design and quality finishes that take inspiration from each hotel’s unique destination, to the innovative technology that matters most to guests, like Digital Key, the rooms will serve as a haven for comfort and convenience. 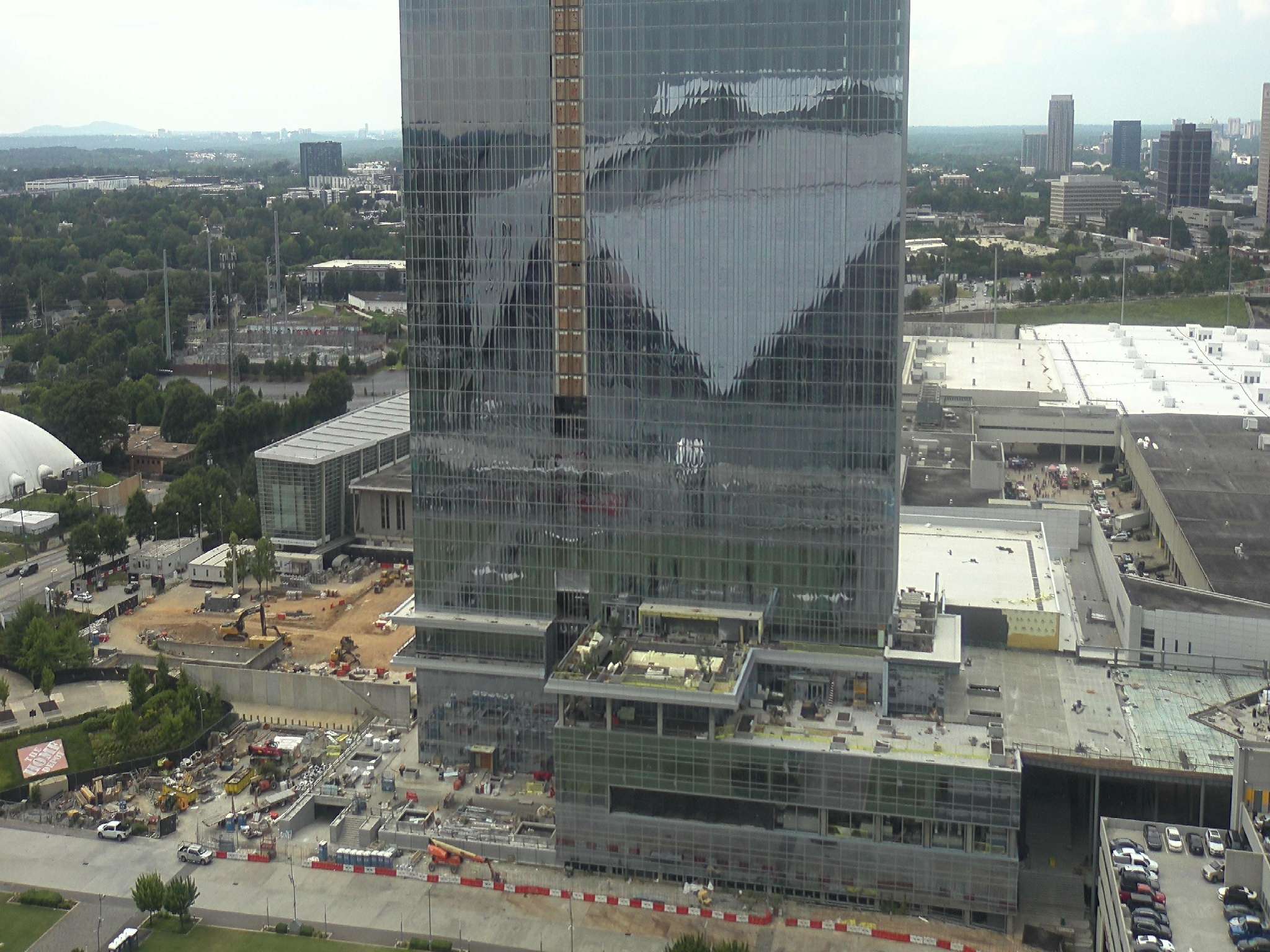 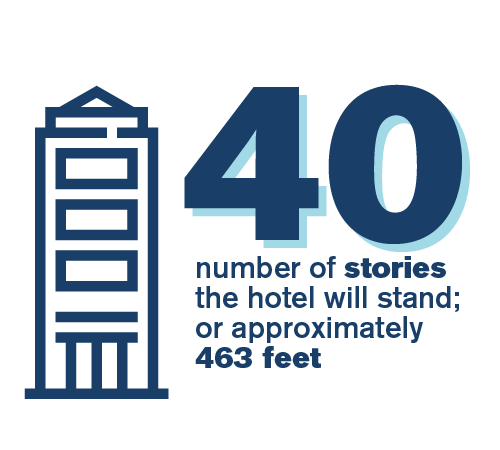 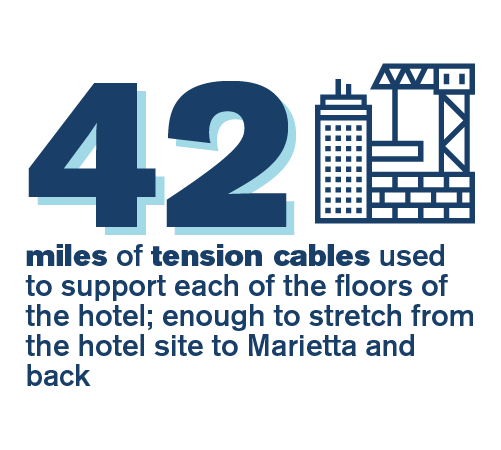 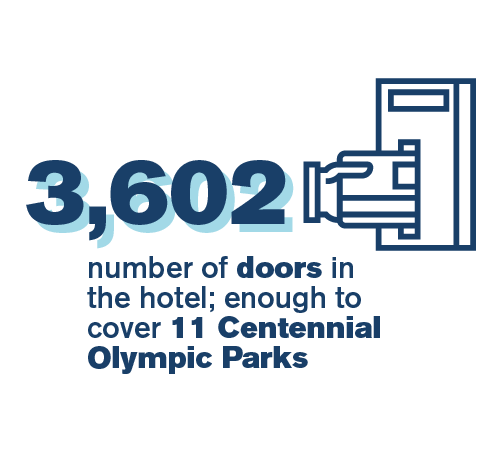 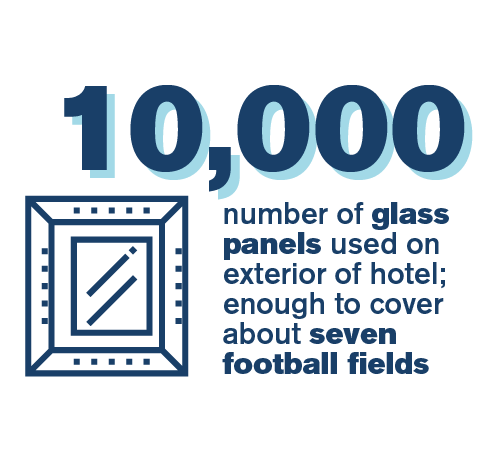 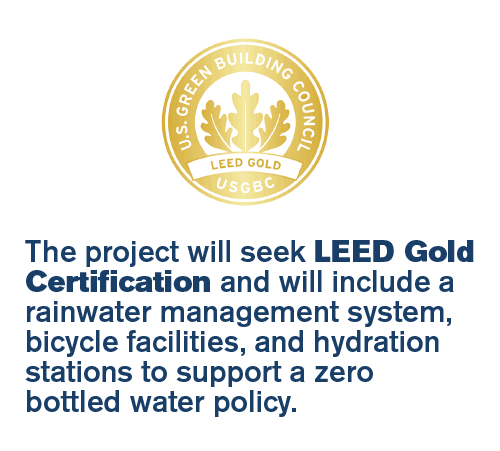 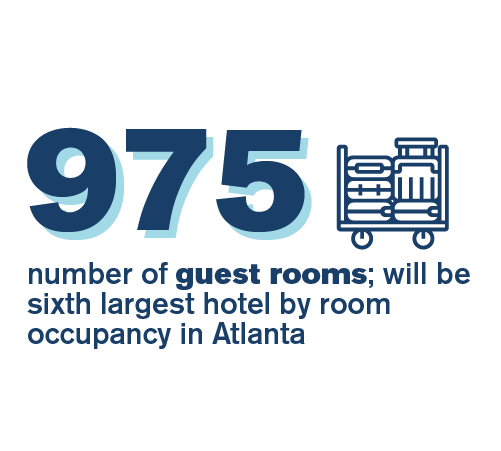 July 19, 2021
May 19, 2021
March 31, 2021
April 30, 2019
Hotel Presentation
December 4, 2018
Campus Development Update
October 30, 2018
Review of Hotel Operator RFP
June 26, 2018
Hotel Update
June 21, 2018
Hotel Update
April 24, 2018
April 24, 2018
March 30, 2018
Request for Proposals For Branded Hotel Operator Georgia World Congress Center Hotel
March 27, 2018
Hotel Development Agreement with Drew Company, Inc.
November 28, 2017
Hotel Pre-development Agreement
October 31, 2017
Requesting GSFIC Approvals: Hotel Financing
October 1, 2015
Four firms provided proposals in response to the Request for Proposals issued by the GWCCA and have been deemed eligible for further consideration.
August 7, 2015
A Request for Proposals was issued to Pre-Qualified Finalist to provide service and resources for the hotel development on the GWCCA campus.
May 29, 2015
Upon evaluation and ranking by the GWCCA Selection Committee, the firms selected as finalists eligible for pre-proposal phase discussions and receipt of RFP were notified.
January 16, 2015
A Request for Qualifications/Request for Proposals was issued to provide services and resources for a hotel development on the GWCCA campus.
March 2014
PKF presented follow up presentation to the Stadium development committee at the March meeting.
October 22, 2013
PKF, HVS and JLL each presented their studies to the Stadium development committee, additional follow up was requested from PKF.
September 20, 2013
GWCCA Staff presented the studies from PKF, HVS and JLL to the GWCCA Board of Governors at the annual board retreat.
August 2013
The GWCCA received three proposals from PKF, HVS and JLL on the possibility of adding a hotel to the campus.