Atlanta Comic Con brings out the superhero in all of us

But the GWCCA and its facilities have a viable connection to the world of comic books, superheroes, comic book-based cinema, and the burgeoning geek culture fan convention sector.

In addition to hosting the annual Walker Stalker Con devoted to “Walking Dead” fans and its sister event Heroes and Villains Fan Fest, along with the steadily-growing anime gathering MomoCon, parts of the blockbuster flick “Spiderman: Homecoming” were filmed on the GWCCA campus, as were scenes from the highly-anticipated Spiderman spinoff, “Venom,” coming to theaters in October.

And that comic book connection deepens this weekend as the Georgia World Congress Center hosts the inaugural Atlanta Comic Con, which kicked off today (July 13) and runs through Sunday in Building C.

It’s enough to bring out the comic book-collecting kid – or superhero – lurking within all of us.

In that spirit, unConventional went on a quest (comic books almost always involve quests), to query a cross-section of Authority team members to find out about their favorite superheroes, comic book characters, or gasp, even dastardly evil-doers – and what draws us to those with extraordinary abilities.

So read on, true believers… 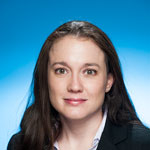 X-Men. While most people would cheer for Storm, Cyclops or Wolverine, I was always partial to Magneto. I was drawn to his charisma, his unique ability to control metal objects, and how he is one of the most powerful mutants. When the X-Men (original trilogy) movies came out in 2000, I was excited to see how Magneto would be portrayed. Sir Ian McKellen and Michael Fassbender did amazing jobs bringing life to the characters on the big screen over the course of six movies. In the film ‘X-Men: First Class,’ they delve into the back story of how Erik Lehensherr became Magneto. After watching that film you gain some insight on what drove him to be a villain. Most of the evil he did was to survive and save the mutant species.” 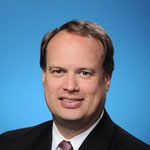 “Superman. He’s been my favorite since I was a kid because he can fly.” 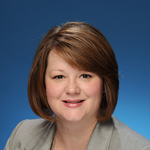 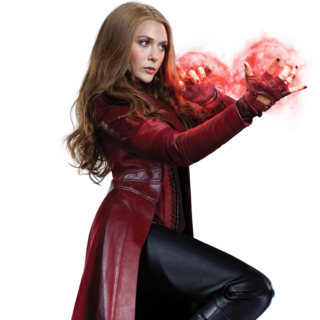 “My favorite is Scarlett Witch. It comes from my kids and watching ‘Avengers: Infinity War.’ She’s just the coolest. Her superpowers are supercool. But she has to basically kill her love, Vision, in the movie, to save the world from Thanos. I can’t imagine any of the other characters being able to do that. Maybe it’s because she has red hair – and I have two red-headed children, that could possibly be it, but I just think she’s really cool.” 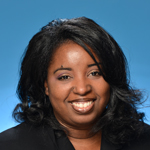 “I just recently starting watching superhero movies since my husband loves them. I have watched a few and I have to say ‘Wonder Woman’ is my favorite. She is my favorite superhero because she exemplifies so much strength, beauty, and courage. She is constantly defying what others say or think is unachievable. No matter what the obstacle, villain, or situation she gives her all to defeat it. In a male-dominated field with only a handful of female superheroes, she holds her own. Sometimes people underestimate her abilities and power. Although women in today’s society are sometimes viewed as inferior or the weaker sex we are very powerful and unstoppable. Our greatest weapon is our mind -where people may see no outlet, clearance or solution we will put our creative muscle to work and strategize a way to work out the situation in our favor.” 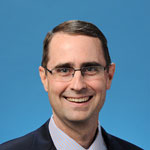 “My favorite is Aquaman. When I was a kid I took swim lessons when I was 3, and by the time I was a 5-year-old I was on a swim team. I went on to swim competitively in high school. I always had an affinity for water and water sports – so I was drawn to the character of Aquaman. I always admired his ability to communicate with the aquatic wildlife – I’ve always been a nature/animal person.” 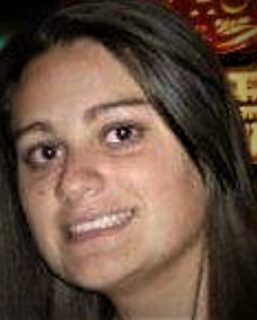 “I would have to say my favorite superhero is Batman.  When I was younger, the first superhero movie I saw was Tim Burton’s ‘Batman’ and he became one of my favorites. Also, the original Adam West ‘Batman’ TV series was also great for mindless entertainment as a child.  Batman was great to relate to because he didn’t have any crazy super power.  He was just your average person wanting to help others that couldn’t help themselves.  I think Batman and I have the same qualities, mainly being passionate about what we do.  We are both concerned with the safety of others and also show great pride for our city and country.”

And last but not least,  your friendly neighorhood blogmeister… 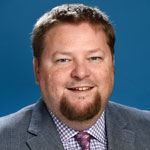 My favorite comic book character is Spiderman. I identify with his everyman quality – he’s just a guy trying to make ends meet, holding down a job, unlucky in love, keeping up with his studies, looking after his aunt – all the while battling the world’s most dangerous villains. I also love that he’s a smart-aleck, setting the standard for wisecracking heroes that are so prevalent today. As a kid, I collected Spiderman comic books, using every bit of allowance and lawn-mowing money I could muster, spending my earnings on new editions weekly at Eckerd Drugs, and getting my parents to drop me off at an old book shop in downtown East Point where I got my hands on vintage copies from the ‘70s and ‘60s. It’s hard for me to describe the excitement that rushed over me when I first saw the original (2002) “Spiderman,” with Tobey Maguire as Peter Parker/Spidey, come to life on the silver screen. The fact that portions of the wall-crawler’s latest flick, “Spiderman: Homecoming,” were filmed on the GWCCA campus brings my love for this character full circle.

Posted by
Kent Kimes   Sr. Staff Writer
on Jul. 13, 2018
A metro Atlanta native, Kent joined the Authority in 2015. He is your digital tour guide to the No. 1 convention, sports and entertainment destination in the world. His customer service approach is summed up by the Little River Band track "Help Is On Its Way."