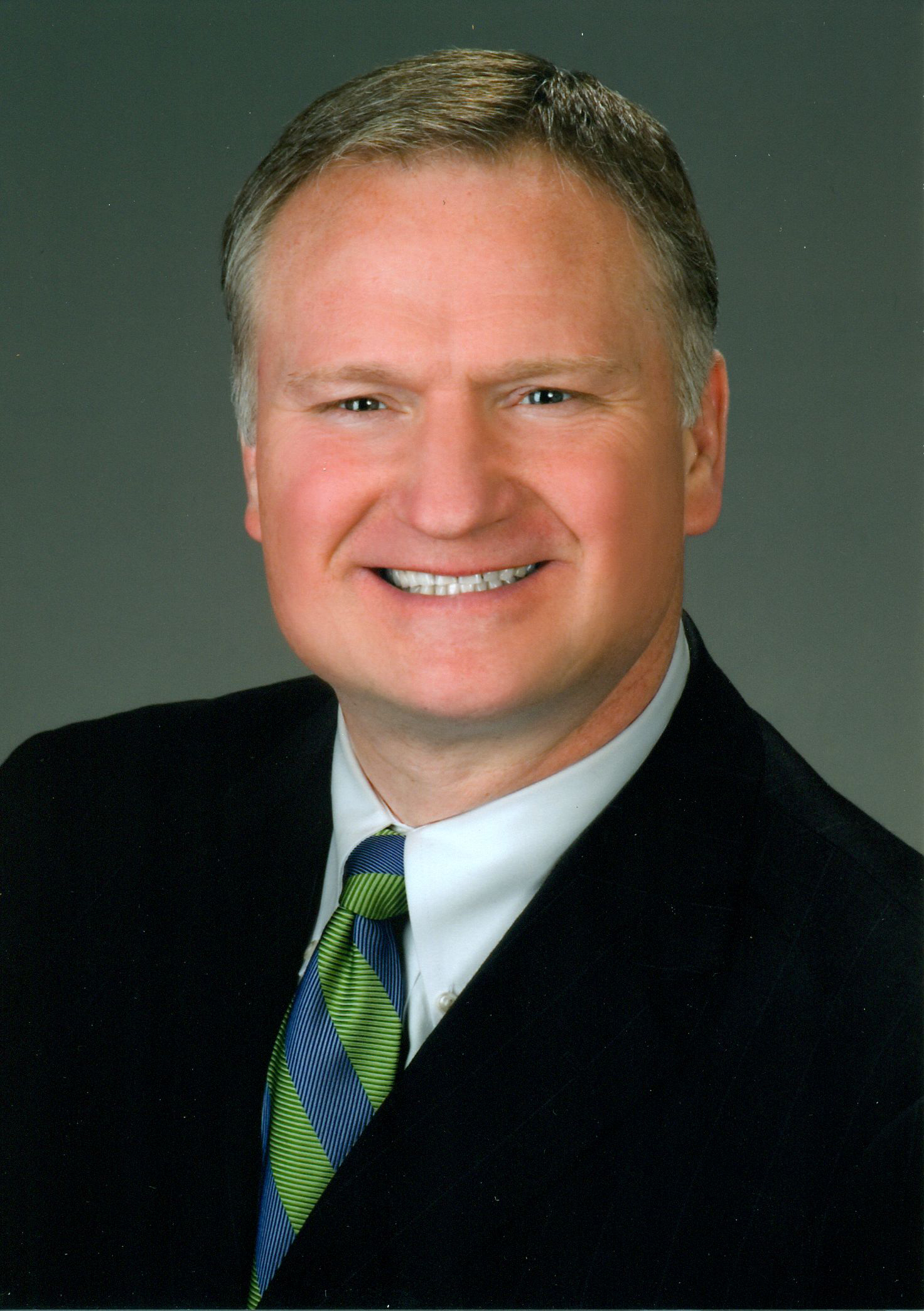 “It’s all related to sales – recruiting possible clients and customers, and keeping up with current customers,” said Zimmerman, who began his career at the GWCC as a concessions supervisor. “I’m also representing the congress center at industry functions, including several upcoming speaking engagements.”

For instance, Zimmerman recently represented the GWCC at the NCAA Division I Wrestling Championship in St. Louis in hopes of landing the event in Atlanta.

Zimmerman served as general manager of the 3.9-million-square-foot convention center from 2004 until late 2016. He has launched Zimmerman Consulting LLC, a venue, food service and event management company based in Marietta, Ga.

Not ready to part with the industry – and campus – he loves, Zimmerman signed a multi-year deal to consult with the GWCCA. “It’s a mutual benefit for everybody,” he said.

A graduate of Northwood University in Midland, Mich., Zimmerman, who is known simply as “Z” by many of his colleagues, is well regarded in the convention, tradeshow and event businesses and he has served on numerous hospitality industry boards, including the Trade Show Executive Exposition Forecasting Board.

“To have Z stay on as a consultant with the GWCC is a gift that keeps on giving. His relationships and friendships in the industry are unlike any I’ve ever witnessed,” said GWCCA Chief Commercial Officer Joe Bocherer. “I’ve been to a few industry tradeshows with him, and we literally couldn’t walk five feet without him shaking a hand or getting a hug from a client or colleague — in turn, let’s just say my Rolodex is getting bigger.”