African-American Black Greek-lettered Organizations (BGLOs) began more so out of purpose than trend. They were formed to unite like-minded black collegiate students with the common goal of self-betterment and service to their respective communities. Collectively, they are referred to as the Divine Nine and are members of the National Pan-Hellenic Council:

Throughout history, most of the organizations were founded at Historically Black Colleges/Universities (HBCUs) and have been at the forefront of racial justice and equality. The Divine Nine were instrumental in Brown v. the Board of Education, the Women’s Suffrage March, the Voting Rights Act of 1965, and a plethora of other initiatives focusing on the black community.

“I joined the Gamma Zeta Chapter of Delta Sigma Theta Sorority, Inc. in the Spring of 1999 on the campus of Morris Brown College. My sorority embodies sisterhood, scholarship, and service, and exudes greatness. Many women have come before me paving the way and setting a standard of success. I am honored to represent an organization that ensures black women are represented in the world and gives back to the community. I was greatly impacted by my sorority in the context of representing my community and achieving scholastically, exercising the power of my voice by voting, and always being sisterly to my sorors and women in general.”

Notable members and alumni include:

Today, we pay homage to the Alphas, AKAs, Kappas, Omegas, Deltas, Sigmas, Zetas and Iotas on their rich history. Each making their mark, each invoking change and each sharing similar commonality – scholarship, service and leadership. 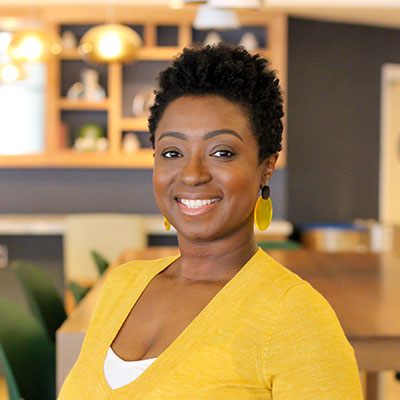