Sweetwater 420 Fest, set for April 19-21 at Centennial Olympic Park, revealed a slew of additions to its lineup today, including another headliner, the Grateful Dead-inspired Joe Russo’s Almost Dead. 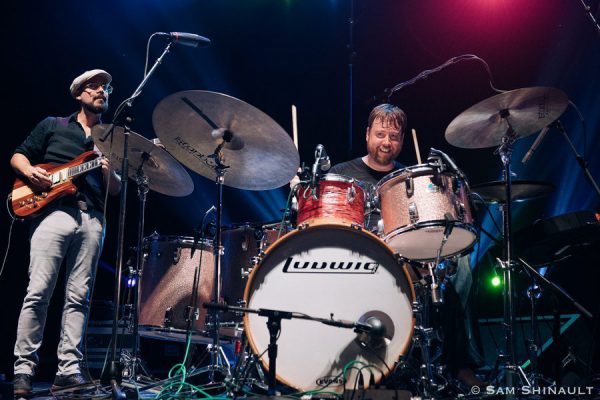 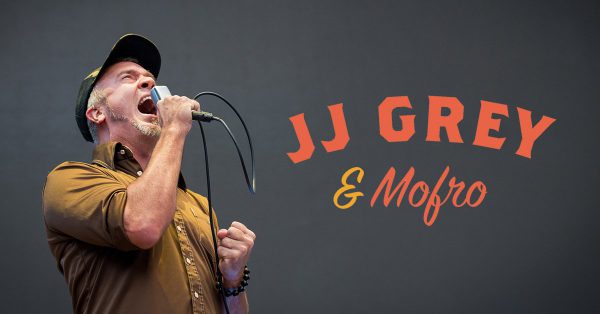 It’s also a return for Athens-based Widespread Panic, which will again headline two nights of the festival, with two sets each night.

Posted by
Kent Kimes   Sr. Staff Writer
on Jan. 10, 2019
A metro Atlanta native, Kent joined the Authority in 2015. He is your digital tour guide to the No. 1 convention, sports and entertainment destination in the world. His customer service approach is summed up by the Little River Band track "Help Is On Its Way."