Dr. Charles Drew, The Father of the Blood Bank

If you or a loved one donated or received blood, then you have Dr. Charles Richard Drew to thank for the development of enhanced storage of blood plasma and higher quality in the process of providing transfusions.

Dr. Charles Richard Drew, an African American surgeon and researcher, known as the “Father of the Blood Blank,” pioneered the modern techniques used today by the American Red Cross in blood collection and plasma processing.

Born in 1904, Dr. Charles Drew grew up playing football and running in Washington, D.C. He eventually earned an athletic scholarship to attend Amherst College in Massachusetts and joined Omega Psi Phi Fraternity, a historically African American Greek fraternity. After graduating from Amherst, he attended McGill University’s Medical College in Montreal, Canada, and graduated with Doctor of Medicine and Master of Surgery degrees. In 1940, Dr. Drew received his doctorate in medical science from Columbia University, becoming the first African American to earn the degree there. He went on to be an assistant professor of surgery at Howard University.

An innovator in creating mobile blood donation stations, known today as “bloodmobiles,” Dr. Drew’s inventions of uniformed procedures and standards for collecting blood and processing blood plasma are utilized across hospitals today, and have been adopted by the American Red Cross in their efforts to collect blood.

Dr. Charles R. Drew is honored across the country for his contributions to medicine. In Atlanta, Dr. Drew’s legacy lives on through education and creating a charter school that bears his name: the Charles R. Drew Charter School in Atlanta’s East Lake neighborhood.

On Tuesday, Feb. 9, GWCCA in collaboration with the American Red Cross of Georgia invite Georgia residents to register to donate blood and support our collective mission to improve the quality of life for all Georgians. A diverse supply pool is in critical need. Donors can visit www.redcrossblood.org and enter sponsor code: GWCCA. 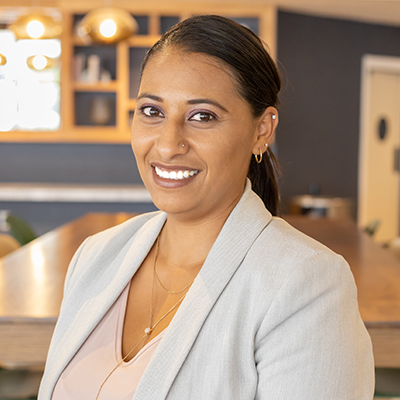 Posted by
Janet Sevilla / Manager of Sustainability and CSR
on Feb. 02, 2021