Consisting of three interconnected buildings, the GWCC offers a variety of flexible and dynamic spaces and hosts hundreds of world-class events each year. 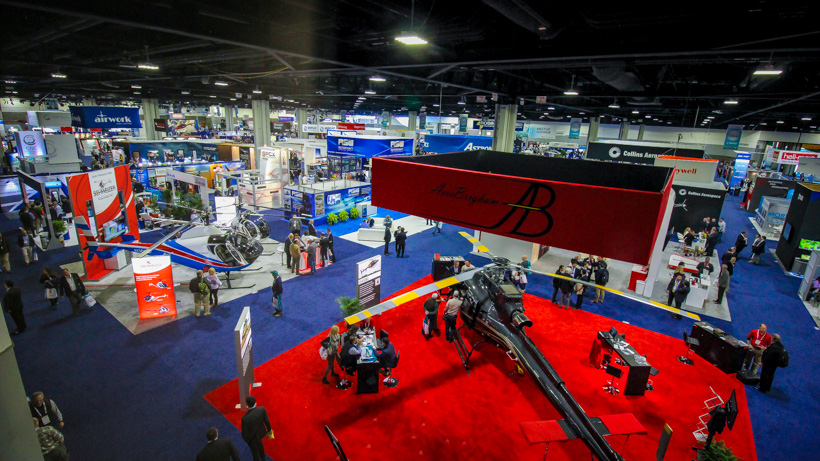 Exhibitor Halls
The GWCC has 12 exhibit halls and over a million square feet of exhibit space, making it the fourth largest convention center in the country.

Ballrooms / Auditoriums
With two ballrooms and three fixed-seat auditoriums, our flexible space is built to accommodate your event needs. 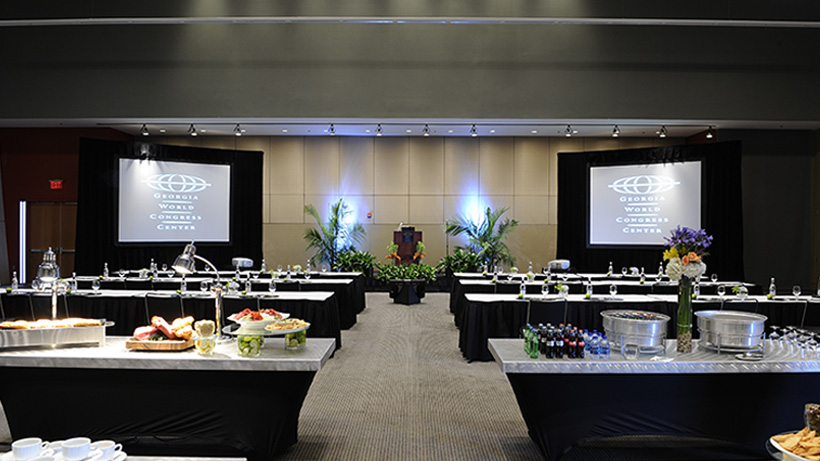 Meeting Rooms
The GWCC’s 98 meeting rooms have easy access to other areas of the campus and are the perfect area to design your event. 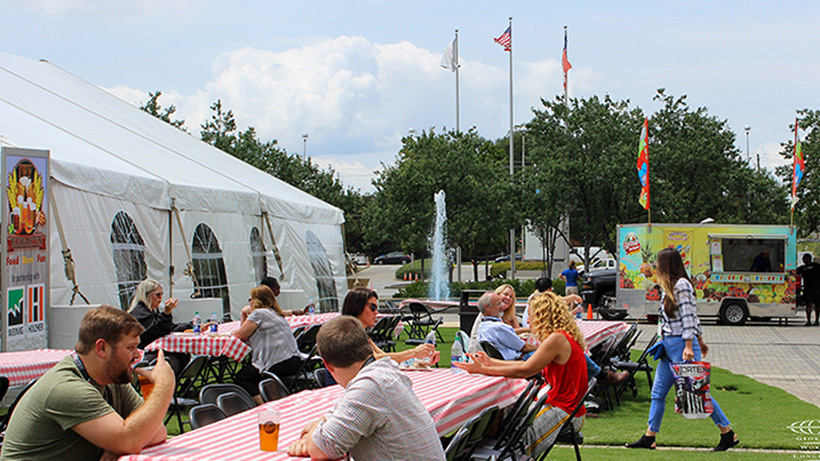 The Georgia World Congress Center (GWCC) opened its doors in 1976 as a 350,000-square-foot exhibit space. Since opening, the GWCC has gone through major expansions in 1985, 1992, and 2002 to meet the needs of growing conventions and special events.

The GWCC Phase III expansion is completed increasing the facility’s exhibit space to 950,000 square feet in eight exhibit halls. During the same year, the Georgia Dome, the first multi-purpose stadium of its kind, opens its doors and hosts its first Atlanta Falcons home game.

Grand opening ceremonies for the completion of the 1.1 million square foot Phase IV expansion makes the Georgia World Congress Center one of the largest convention centers in the United States with the addition of 420,000 square feet of prime exhibit space.